Not really much of a Sci-Fi RPGer. I likes me swords, not blast-guns, but I suppose it's probably one of the Star Wars iterations - probably the original d6 Star Wars. Though Jedi are severely underpowered in the d6 Star Wars, making it better for Rebellion era campaigns.

It predates the prequels, by the time Episode I was out it was D20 Star Wars and everyone was a Jedi, but there's some cool sourcebooks for the (now presumably non-canon) Zahn trilogy.

During one of Brad's campaigns we invented the term "to Death Star it", which means two human PCs running around an Imperial base in Storm Trooper disguise with a Wookie. 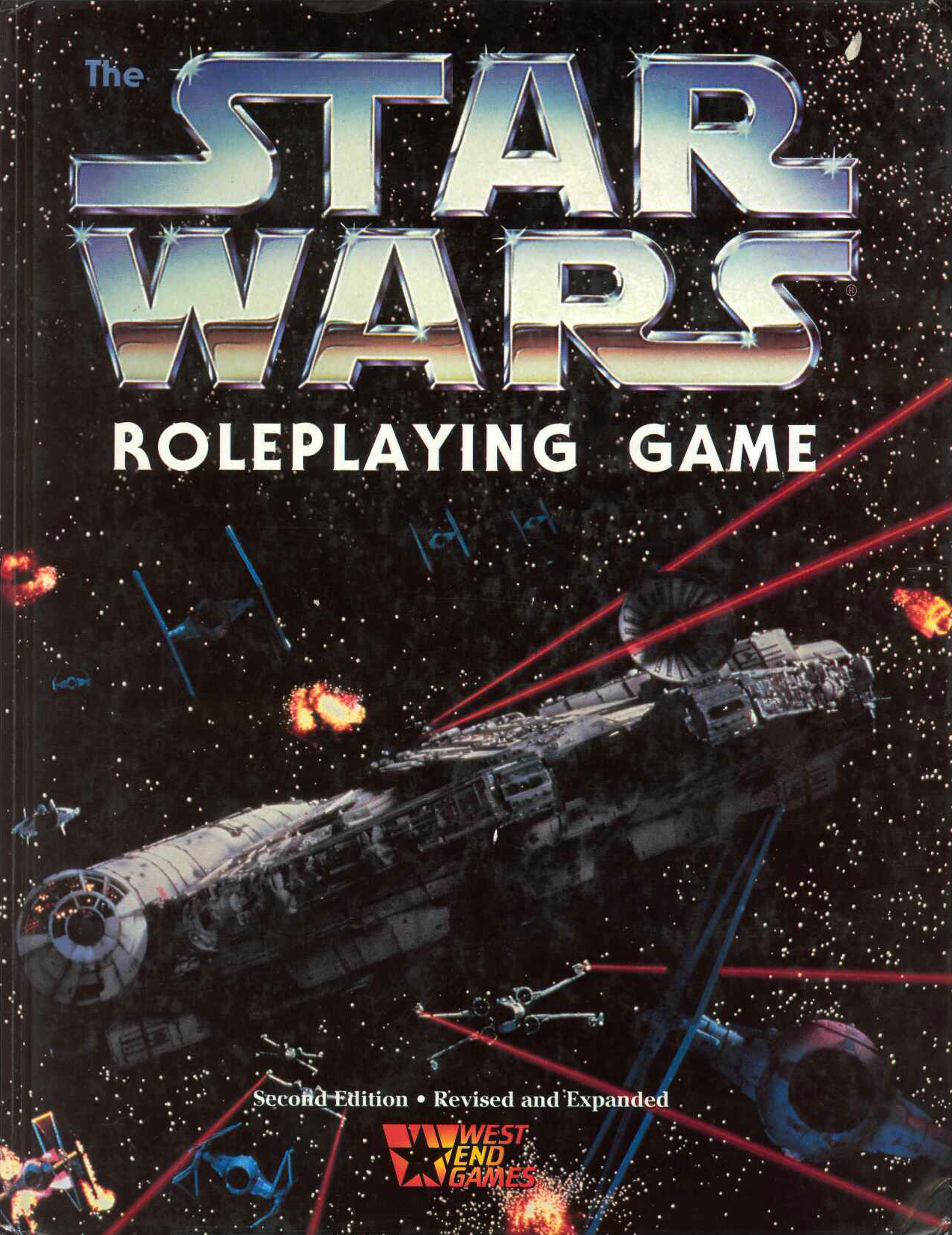