Mini-Rant: Felicia Day and Geek and Sundry Borrowed My Footage A Long Time Ago

A long time ago I made an Ultima V Lazarus let's play. It was fun until the laptop died with the save games on it. I should get them off the HD and play again, or backup on Dropbox next time. Or just retrace my steps and finish it. Lazarus is good.

A year ago along came Felicia Day on her Geek and Sundry, who made a great video with some weird Ultima beat-poetry. There was a little bit of footage from Ultima V Lazarus at the codex, given Felicia Day is called Codex Dragon and Codex in the Gamers. Except the Ultima V Lazarus footage looked incredibly familiar. It was from my video. Which is probably the only Let's Play to get to the codex in U5:L as that is frickin' late in the game due to the fact you can't just jump in a pirate vessel like in the original Ultima 4.

Unfortunately pointing this out in the comments section led to the following 2 camps of individuals bombarding my inbox and the odd comment on youtube and (with swear words removed) said...

"I should be happy that Felicia had ripped off my footage without even telling me she was doing it."

"The footage is completely different from my let's play, so how dare I try to get some youtube hits by linking my rubbishy videos to this glorious lady."

More stingingly Felicia noticed this, apologised and her people (as one dare not speak to the goddess of the internet herself lest her voice destroy thy modem) promised to send some schwag to me as compensation which never materialised despite numerous re-emailings. Salt on wound methinks as Hollywood players like Felicia would be first to complain if I started pirating the Guild.

Anyway I present Exhibits A and B.
(Incidentally internet, feel free to rip off all my stuff, just toss me a mail to let me know you are doing so as a courtesy). 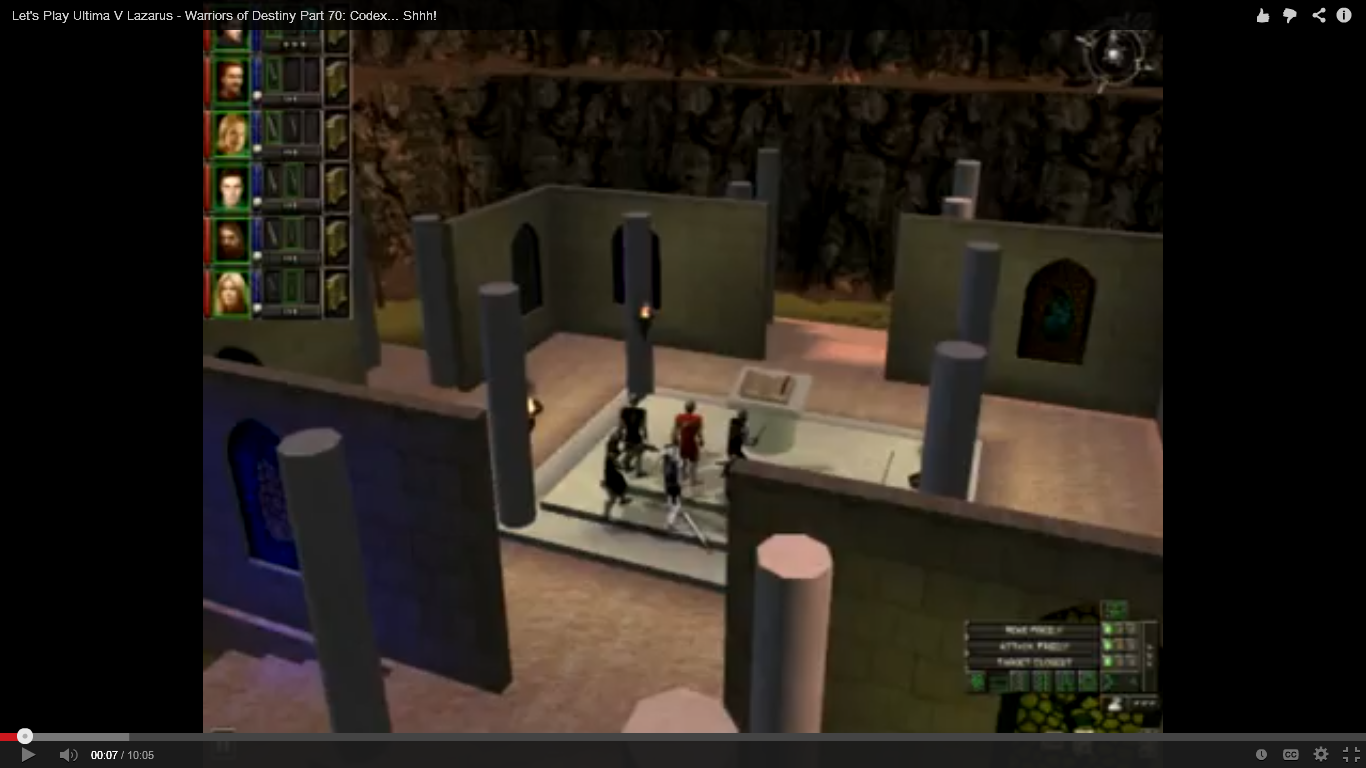 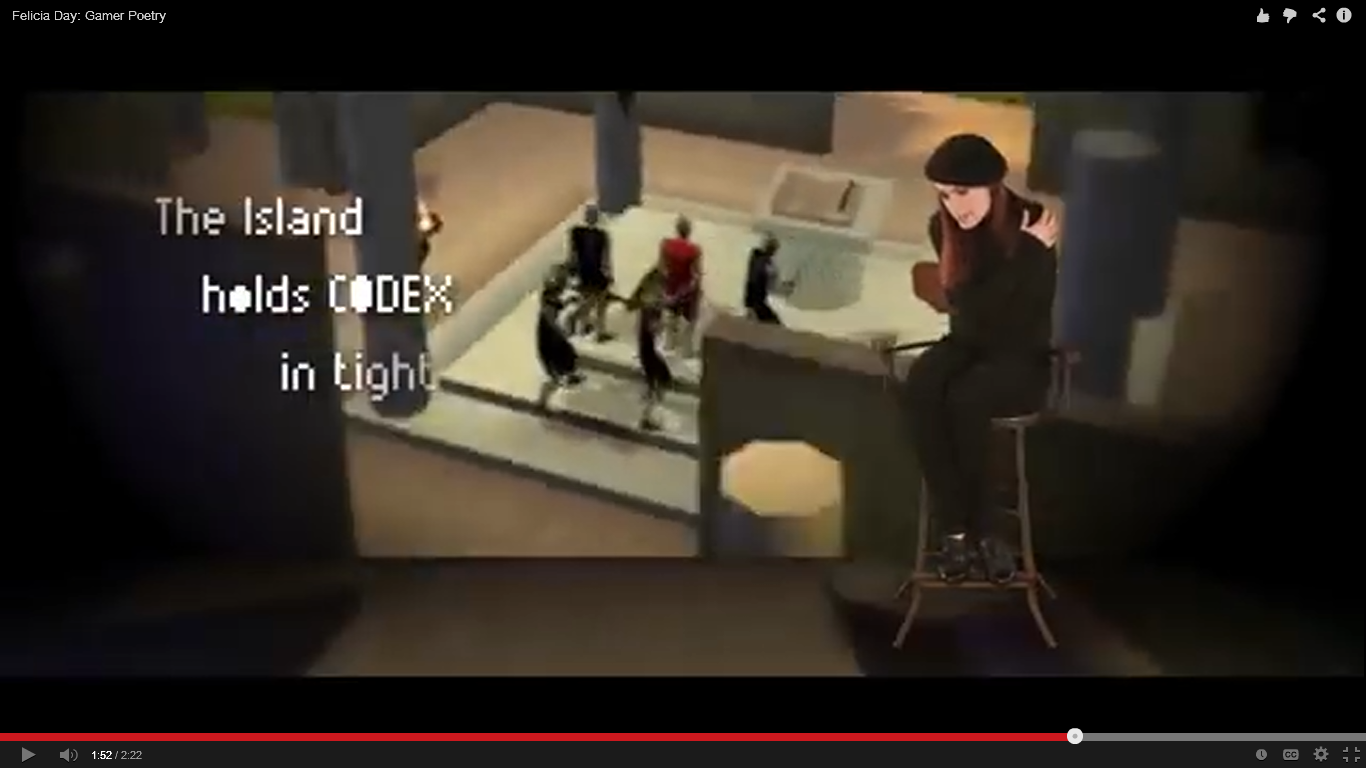